It would be great if the Map Chart could have an option to show not only a simple pin but something more refined to give the reader a quantity info in a glimpse.

So far the best examples I can provide are from Google because it’s the tool I’m familiar with, hopefully Leaflet has something similar … hopefully Leaflet has something similar

It looks like it does: https://asmaloney.com/2015/06/code/clustering-markers-on-leaflet-maps/ … so at least there is the potential to build this. 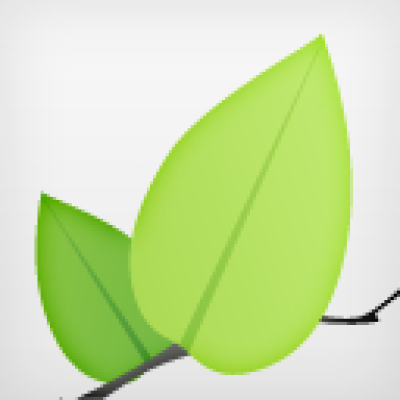